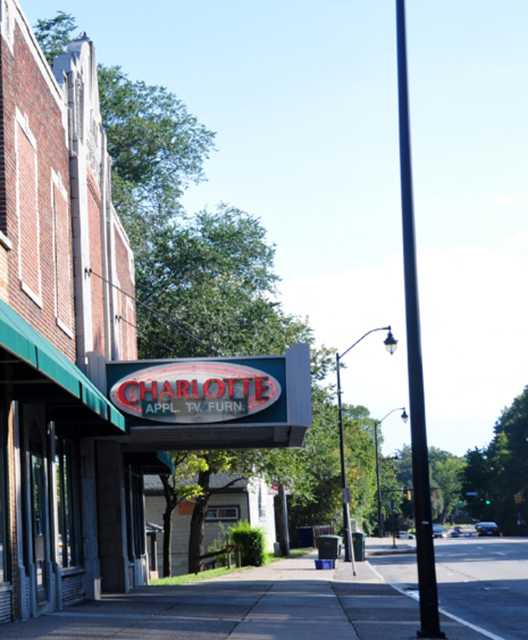 The Lake Theatre was opened in 1927. There was a ballroom over the front entrance. It was operated by the Schine Circuit and they closed in on November 25, 1956 with Mickey Rooney in “Francis in the Haunted House” & Lori Nelson in “Hot Rod Girls.

It became a church for two years. In 1960 became a furniture & appliance store. In 2015 the stone pediment on the top of the building which contained the ‘Lake’ name, fell off the building.

The Lake is partially visible in this undated photo:
http://tinyurl.com/2qycs6

The address listed for this theatre was 3200 Lake Ave., Rochester, NY. 14612 It does map properly with this address.

If you Google the address you will see the picture of the theater. It is an appliance store but last year the marquee had to be taken down as it was in disrepair.

The Lake Theatre opened in 1927 on a 30-year lease. Schine Circuit closed after a double feature on November 25, 1956 of “Francis and the Haunted House” and “Hot Rod Girls” at the end of the lease. After a two-year run as a church, the theatre was converted into a long-running furniture store that existed into the 21st Century. In 2015, the Lake Theatre fell off the furniture store’s facade.