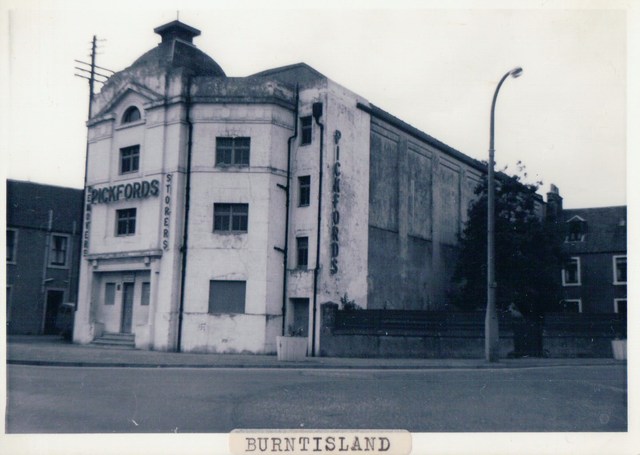 The Porte Cinema was used for storage by British Road Services and later by Pickford’s in the 1960’s. It became a snooker hall and amusement arcade, but this closed and the building was plased on the list of Buildings At Risk Register. It was recently converted into housing.

Photographs before and after the recent conversion to housing at the bottom of the page here: