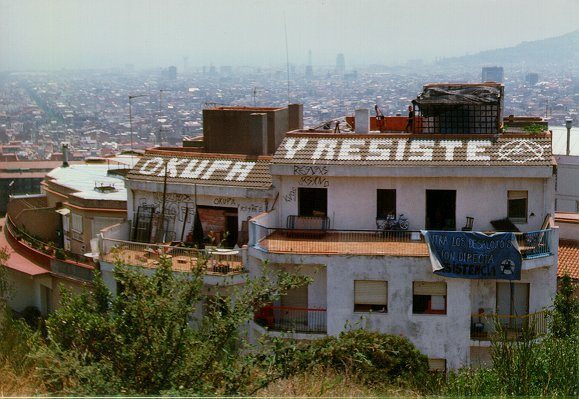 Located in the centre of Barcelona on the corner of Via Laietana and Carrer Manresa. The Cine Princesa opened on 17th March 1923 with a seating capacity of 1,550.

From 16th April 1931 it was re-named Cine Layetana. It was closed for a period during the Spanish Civil War and re-opened as the Cine Princesa again on 16th February 1939 with Warner Baxter and Alice Faye in "King of Burlesque".

The Cine Princesa was a popular cinema, especially with its double bill programmes. It closed in June 1970 and remained empty until the late 1990’s. It has since been demolished and a block of offices has been built on the site.