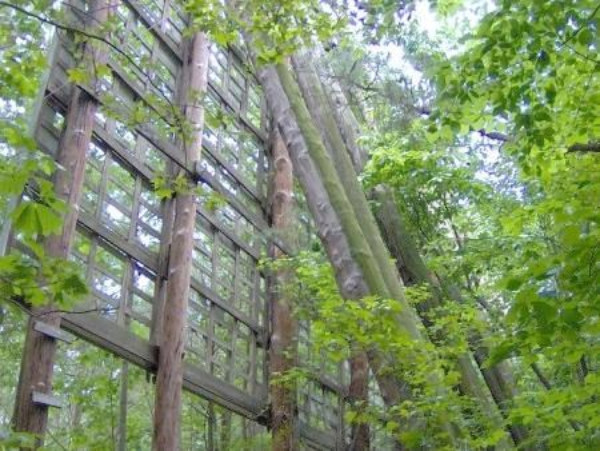 Was up and running in the 1960’s when my family moved back to the area but closed around 1983. Now you can see the sign on the highway but the screens have deteriorated and pine trees have obscured them

Great Stuff guys. It was owned in 1956 by Alpha Amusement Co.

The above description is inaccurate. It says that this DI closed in early 1970, yet the marquee picture has Love at First Bite which came out in 1979 and Jennifer which was from 1978. Aerial views from 1978 look like the drive in is functional.

Most of the GTC drive Ins were operating into the 80s. When the Bankhead closed in 1983 I believe that might have been when this one went. The Big 3 which were the NE Expressway, South Expressway, and Starlight were still going in 1987 when the sellout to UA Theaters took place. The Starlight reverted back to De Anza control and the other two were closed and sold off.

As to the comment about this location being operated by Alpha Theaters, that is interesting. In the company directory the manager of this place was listed as Alpha Fowler.