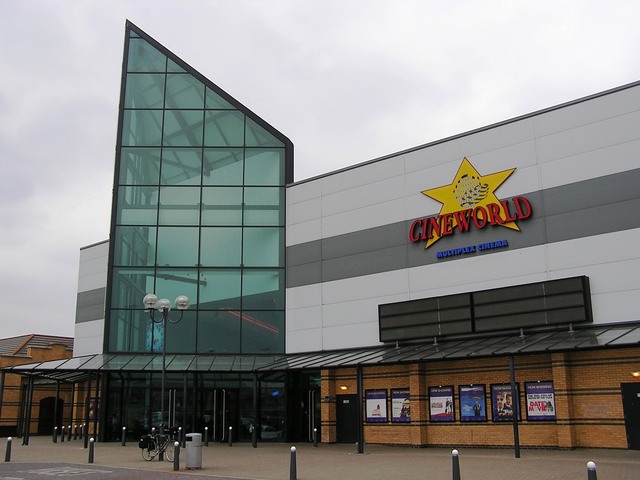 The 12-screen Cineworld opened on 20th November 1998. In March 2006 it was taken over by Empire Cinemas and re-named Empire.

Seating capacities in the screens range from 329, down to 94.