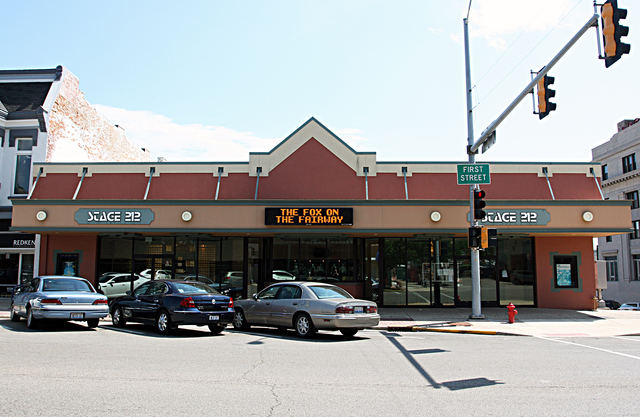 Originally opened in 1971 as a twin screen Jerry Lewis Cinema. It was renamed Illinois Valley Cinemas a couple of years later.

The former Illinois Valley Cinemas has been home to the Stage 212 theatrical company since they acqured the building in 1996. They opened it it 1997 as a single auditorium, and present live theater on its stage. The theater is now called the Robert D. Manahan Center for the Performing Arts.