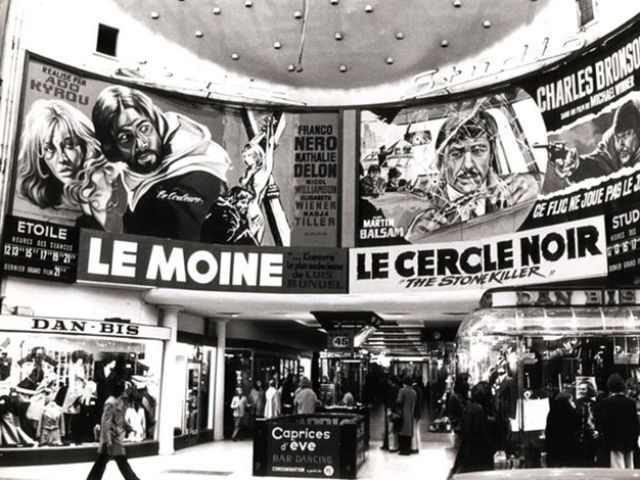 Opened in 1913 as the Regent Cinema in the centre of Brussels. In the 1930’s it was re-named Roxy Cinema and in 1950 the film "The Third Man" was played three times a day for 3 months.