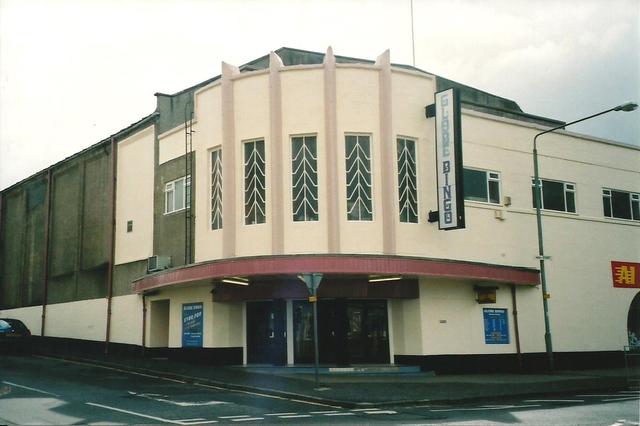 The Globe Cinema opened in 1939. The builder who constructed the cinema was Kenneth Friese-Greene of Sheffield, son of the cinema pioneer William Friese-Greene. Independently operated, it eventually closed as a cinema and has operated as an indpendent bingo club since 1964.