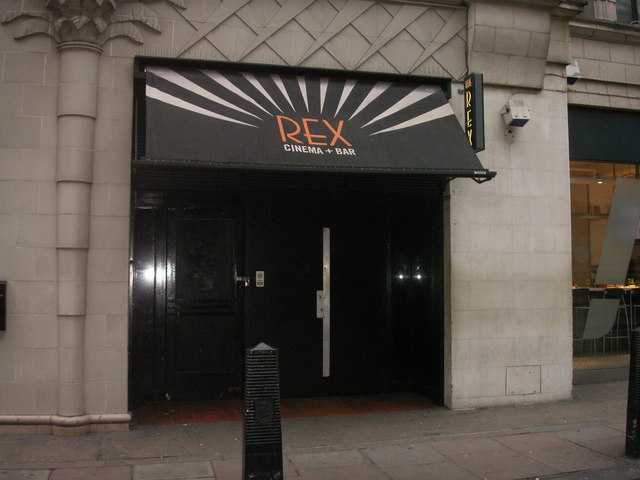 It was a ‘Members Only’ cinema, and opened in May 2003. The 1930’s style bar has a capacity of 190 and was designed by Beth Earl and Libby Avigdori. It was known to attract well known celebrities.

The cinema screened classic films and occasionally previews of forth-coming blockbuster films, prior to their release. Due to the lease expiring, the Rex Cinema & Bar was closed in early January 2009. It’s operators hope to re-locate to other premises.