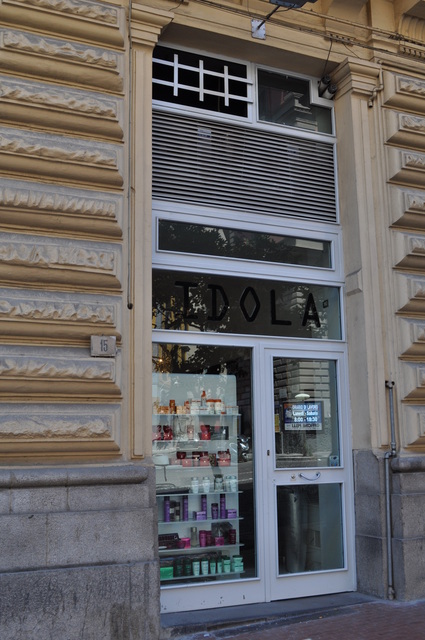 The Cinema Eden had closed by summer of 2010 and the premises had been converted into a hairdressing salon, known as Idola.