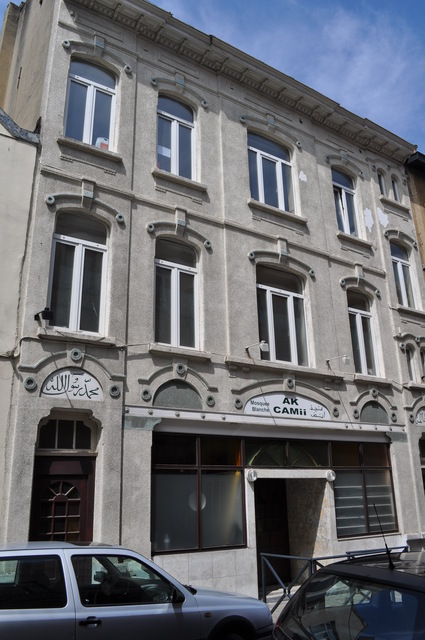 Opened in the popular Rue Josaphat in Schaerbeek district, under the name Cinema de La Paix. It was renamed City Cinema in the 1930’s. The suburb of district Schaerbeek now an immigrant quarter mostly Turkish community. The City Cinema closed in the early-1970’s and is is now an Islamic church (Mosque)