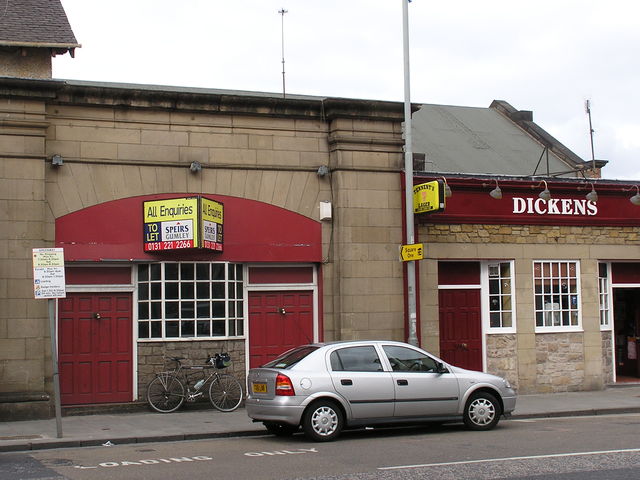 The Scotia Cinema closed in 1964, when the seating capacity was given as 584. The foyer began use as a tatoo parlour and the auditorium a parking garage. It has now been demolished.