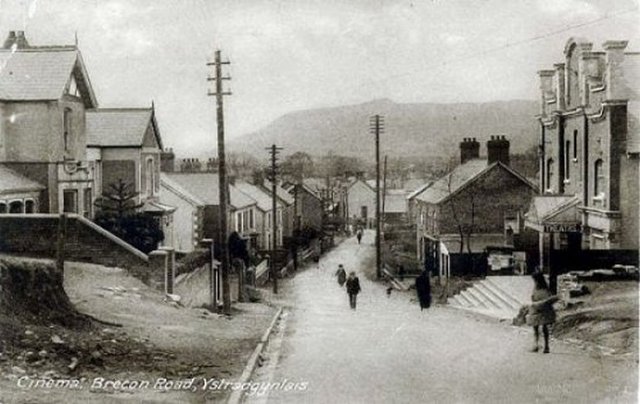 Originally known as the Cinema, it was opened in the early 1920’s. By 1937 it had been re-named Astoria Cinema and was operated by West of England Cinemas Ltd. Occasional variety shows were staged here at that time.

By 1963, the Astoria Cinema was operated by Kenmore Kinemas Ltd. and the seating capacity had been reduced to 400. Still operating in 1965, it was closed by 1980. It then became a snooker club. In 2007, plans were proposed to demolish the Astoria Cinema and build housing on the site.