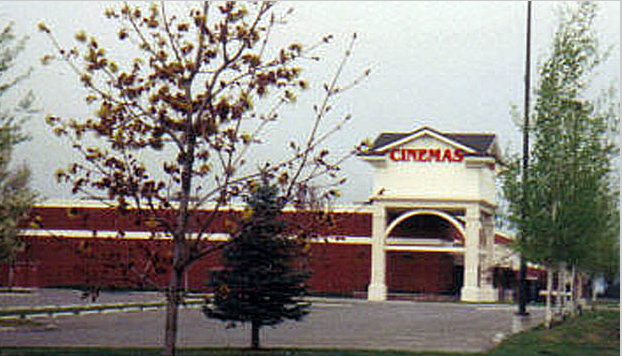 Located in the Prarie Shopping Center, this originally opened as the Coeur D'Alene Discount Cinema with four screens. It is locally owned and operated by Curtis Deming. In 2004 Mr. Deming remodeled extensively and added two more auditoriums with stadium seating. New seats were installed in the other auditoriums and digital sound was added.

When the new Riverstone 14 opened he had no choice in order to stay competitive, with the larger theatres being able to hold on to the movies longer. After the remodel in 2006 he went to first run attractions. He has a special Tuesday thru Thursdays with a 2 for 1 admission.