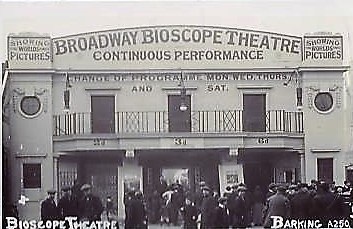 Always independently operated, it had become the Broadway Theatre by 1937. It was listed as (Closed) in 1944, and never re-opened. It was demolished in the late-1940’s