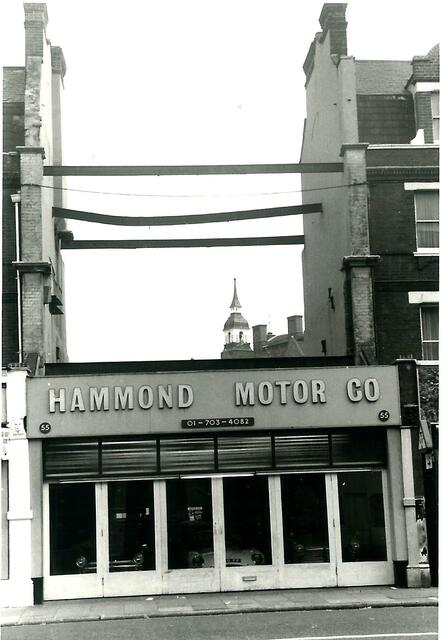 Located in the north Camberwell area of Camberwell Gate. The Picture Empire was operating by 1914. It was closed in around 1929, still a silent cinema.

In 1930, it was refurbished and equipped for sound by new owners, the Court family, and was re-named Savoy Cinema. It was destroyed by German bombs during World War II.

In 2009, the empty space in the parade of shops and apartments where the Savoy Cinema was located is now a single storey local Coskun Supermarket & Off Licence shop.