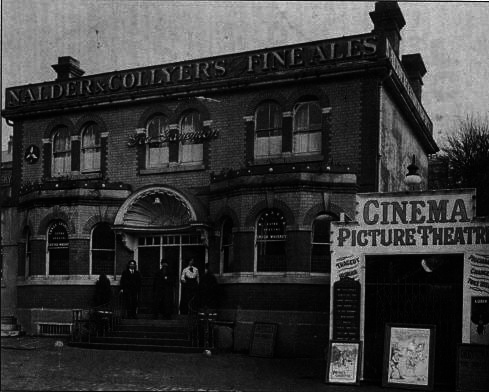 The Commonwealth Cinema was opened on 7th July 1913 in the Assembly Rooms, adjacent to the Commonwealth pub. 1913. The opening film was “The Coquette”. Following a renovation it reopened on 10th September 1923 as the Valley Cinema & Varieties, presenting pictures and variety. It was closed in 1928, never being equipped to screen sound films.

Since demolished, as has the Commonwealth pub, flats have been built on the site.