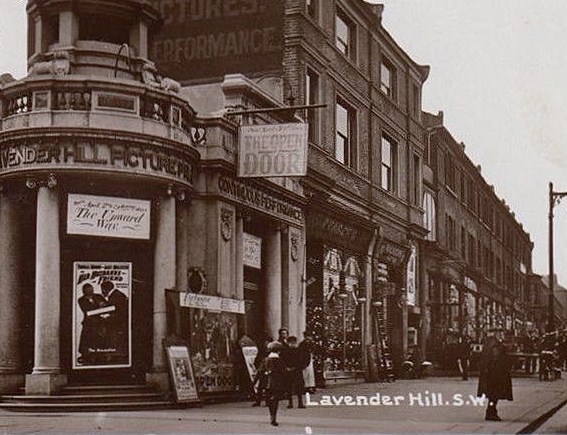 Located in the south London inner-city district of Battersea. The Gem Picture Palace opened on 15th October 1910. It was designed by architcts R.L. Freeman & Co. and W.S. Whitcher. A sign on the building stated Lavender Hill Picture Palace, but it never traded under that name.

The Gem Picture Palace was closed in either 1922 or 1924. It was demolished and Freeman’s Warehouse was built on the site. Today, the building is in use as Battersea Business Centre and retail units.