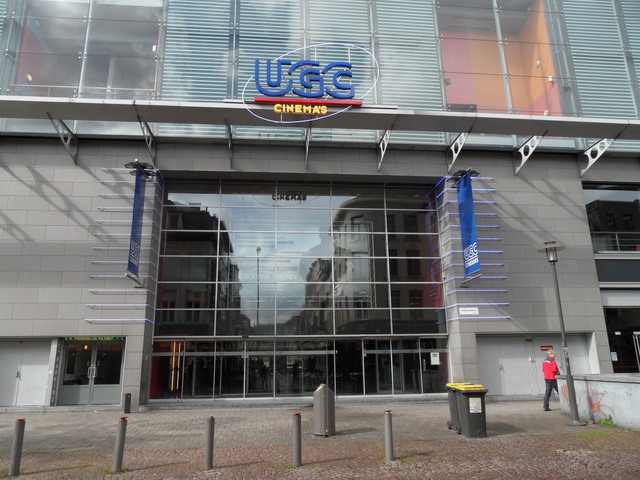 Located within the Keyser Center, in central Antwerp. The Gaumont was built on the site of the former Cine Rex(1935-1993), which was demolished in 1995.

It has entrances on 3 streets, Van Ertbornstraat, Anneessensstraat and De Keyserlai (which was where the Cine Rex had its entrance). It has been operated by UGC since 2000.