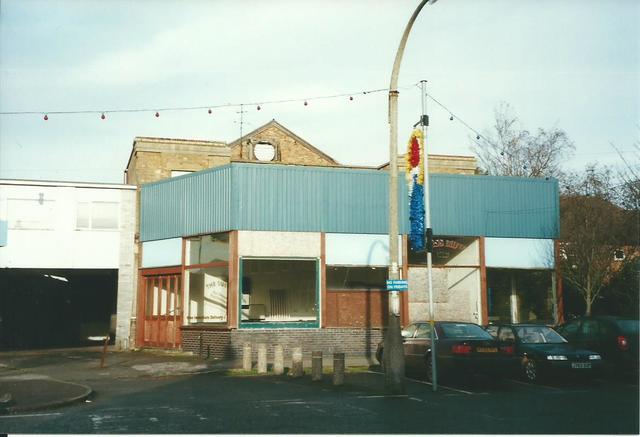 The Empress Cinema was opened on 24th December 1934, as part of the H. Bancroft Circuit. It had a 38 feet wide proscenium and there were 479 seats in the stalls, and stone pillars supported the balcony which had 76 seats.

In the early-1950’s it was taken over by an independent Chatteris Amusements Ltd. It was closed on 31st December 1961 with James Robertson Justice in “Very Important Person”. The building was converted into a garage and swimming pool.

In 2009, it operates as the Empress Swimming Pool.

The founder of Chatteris Amusements Co was Robert William Chambers who died in 1941. He was succeeded by Arthur Jon Towley. Post war the seating was cut to 398nto evade the higher rate of Entertainment for 400 seats plus. After closure entrance to the pool was to the side and a new glazed building added to the front.

The Empress was built by Eggitt of March to the design of Ward and Woolnough, the Wisbech architects