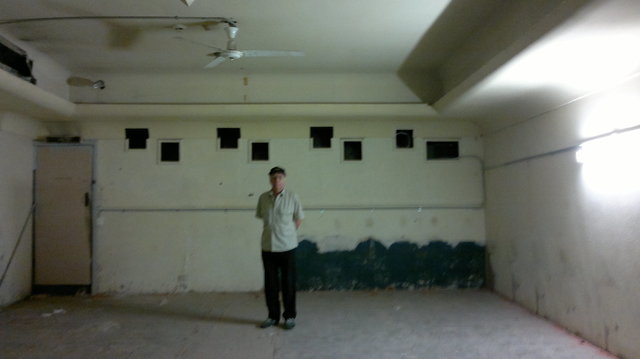 Demolition – Another point of view.

Cinema Industry identity Graeme Lacey, a lone figure stands in front of the projection ports of the demolished Savoy theatre. Are we watching the doomsday cinema clock ticking down. In 10 or 15 years will the “Picture Show Man” and the memory of “The Picture Palace” still exist in the collective memory of a generation? – In short “yes” – History is based on written records and the photograph. So write we must & articulate we will – Contributed by Greg Lynch –