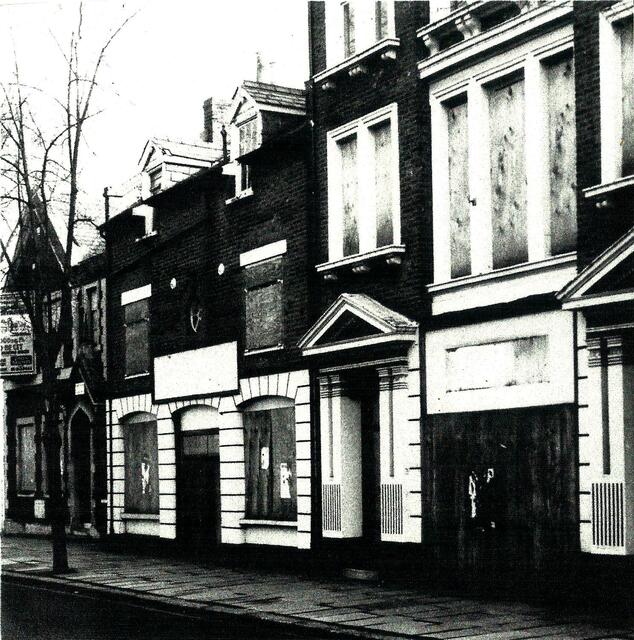 Closed for renovation and redecoration in August 1913, it re-opened as the Silver Cinema. It was closed in 1918, and was converted into a dance hall for a short period.

It was then taken over by the Enfield Gazette newspaper and used as a composing room for several decades. They had moved out by 1986, and the building was empty and unused. It was demolished (apart from the facade) and offices built on the site. In 2009, occupied by Beneficial Finances.