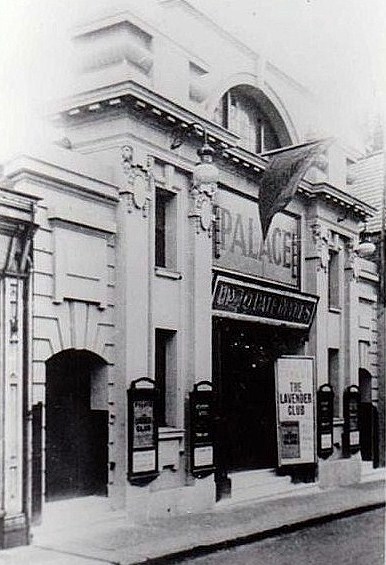 Filmland opened on 21st July 1913 as Gorleston-on-Sea’s first cinema. It had an ornamental stone front, that was not fully completed when the cinema opened.

It went through several name changes in its rather short life, having closed in the early-1930’s.

The building was damaged during bombing in 1940 and the remains were demolished.