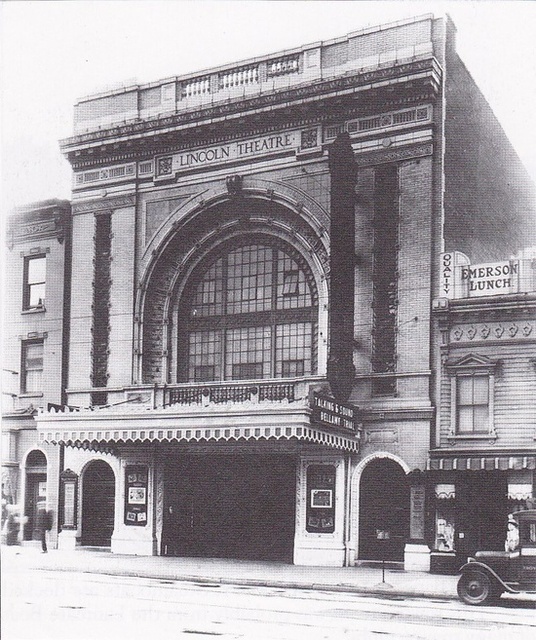 Opened September 2, 1922 with “The Masqueraders,” Buster Keaton’s “The Blacksmith,” a sports short, International newsreel, and the Lincoln Symphonic Orchestra. Closed May 31, 1960 at the end of a lease period with “A Woman Like Satan” and “Outlaw’s Son.” Demolition began July 31, 1961 by Bloomfield Wrecking.