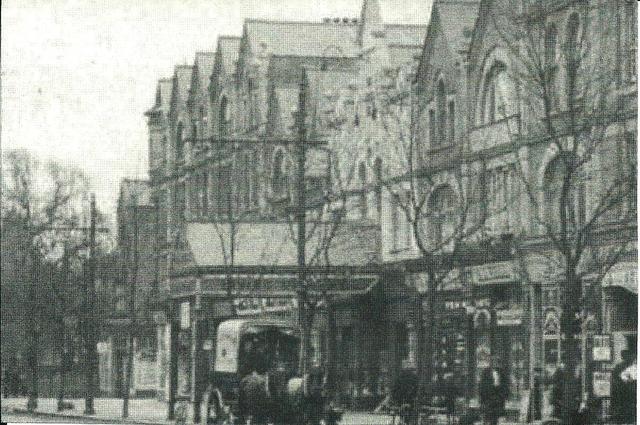 In 1920, it was re-named Norbury Cinema, with a seating capacity for 859. Under new ownership, it was briefly re-named Seachlight Cinema from February to May 1935. It was then taken over by Consolidated Entertainemts Ltd.

However, its days were numbered when ABC built and opened their new Rex Cinema almost opposite in January 1937. The Norbury Cinema closed a few months later.

The building became a British Restaurant, and later became a paint warehouse. It was gutted in the 1960’s and converted into a Gateway Supermarket. Today, it is a Dreamland Beds store, with the frontage altered.