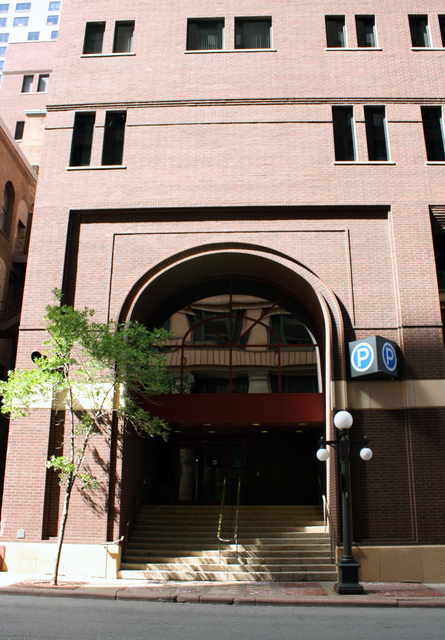 The Galtier Plaza Cinemas opened in 1985 and was operaterd by Cinemaland with seating listed at 786. The theatre was later operated by Mann Theatres of MN. until its closing.

The cinema closed in 1998 and later turned into retail.