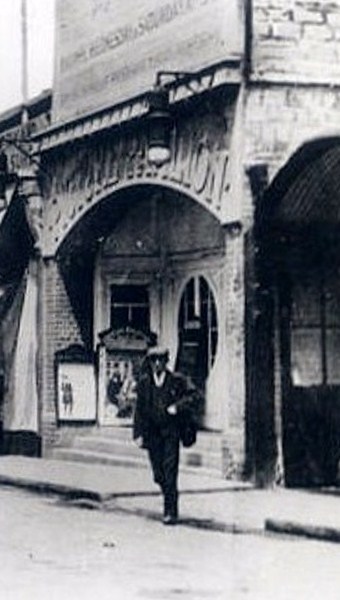 Located on the east side of South Street. The Picture Pavilion was opened in 1913. In 1918, after the end of World War I, it was re-named Victory Palace Cinema.

It was closed in 1930, when Victory Theatres opened their Plaza Super Cinema further along South Street.

After its demolition, a new building on the site was occupied by the western entrance to the Quadrant Arcade.