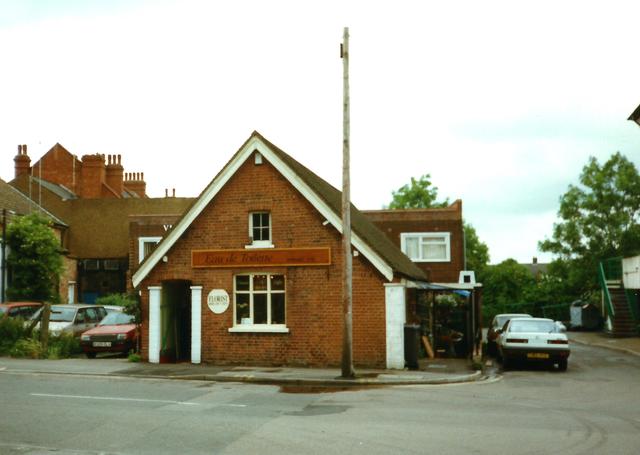 Located outside Elstree and Borehamwood Railway Station on the north-western fringe of today’s Greater London. The building was originally a Baptist chapel, built in 1894. It was converted into the Gem Cinema in 1914 with seating on wooden benches. It was operated by the Neptune Film Company, who had a film studio nearby. The Gem Cinema closed around 1917.

The former Gem Cinema can be seen in as the small building in the centre of this September 2006 photograph:
http://www.flickr.com/photos/jancyclops/231626170/