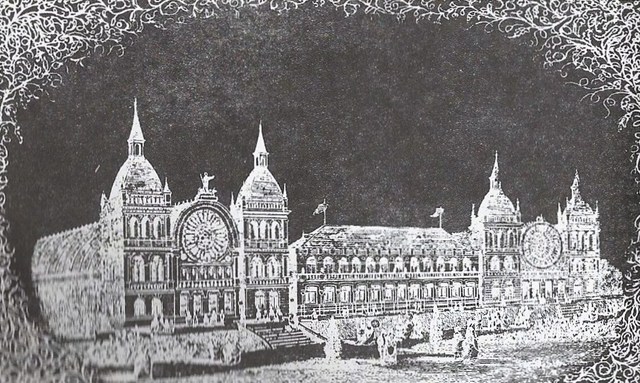 The Winter Gardens was built in 1876 on land extending from Palace Road to Wellington Road, and was designed by architect Owen Edwards. It became the first place in Rhyl, indeed in North Wales, where films were shown in a permanent location when Moore and Burgess, a well known double act of the time, included two film shorts in their act in August 1896. The first showed a dentist extracting a tooth, the second a Parisian boulevarde.

They were followed by Arthur Cheetham, later a well respected film maker and cinema owner, who in January 1897 showed a number of film shorts on a 12 foot screen. Later the same year Cheetham was to hire the Town Hall, Rhyl, and launch his cinema career. The Winter Gardens went back to a variety showplace.