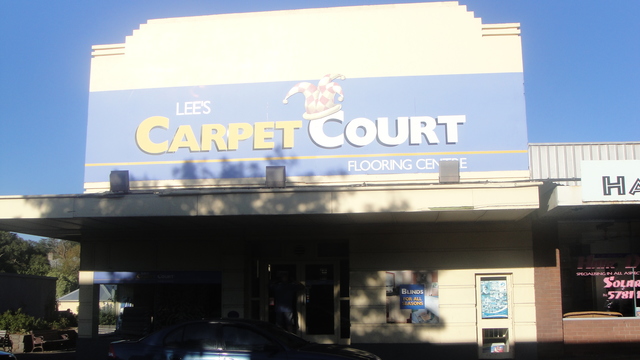 Located in the town of Kilmore, to the north of Melbourne. The Oddfellows Hall was built in 1877. Films were shown from the early-1900’s.

It was re-named Astor Theatre in 1930, and was extended in 1937, and given an Art Deco style makeover.