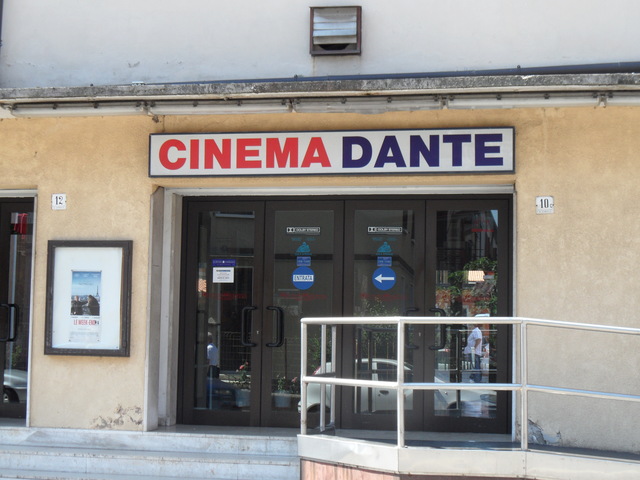 Located in the Mestre area of Venice, closeby the local railway station, Dopolavoro Ferroviario. It was built as a club with recreational facilities, and was operated by the railway station. Film use began in the 1920’s on an occasional basis.

In 1948, it was fully equipped as a cinema, and a permanant projection system was installed. Between 1950 and 1965, the Cinema Dante was operated by the Furlan family.

From 1982, it has been operated by the Circuit Cinema chain, in conjunction with the Commune of Venice. The Cinema Dante d'essai screens rare independent films for film enthusiasts.