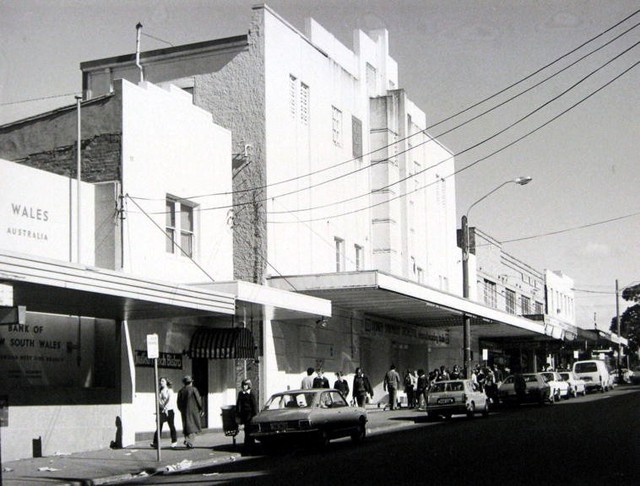 Located in the Sydney suburb of Chatswood. The Arcadia Theatre was opened in around October 1915. A Wurlitzer 2Manual/10Ranks organ was installed and opened on 8th February 1926 by organist Eddie Horton.

The Arcadia Theatre was remodeled in an Art Deco style, reopening on 13th June 1936. The Wurlitzer organ was and opened by organist Barrie Brettoner. Other organists to appear at the Arcadia Theatre were Nicholas Robins, Desmond Tanner, Jim Williams, Penn Hughes, Denis Palmistra and Charles Tuckwell. The last permanent organist was Ron West, from 1959, until the Arcadia Theatre closed on 26th April 1961, it was operated by Hoyts Theatres.

The building became an ABC orchestra rehearsal studio, and was demolished in 1989.

The Wurlitzer organ was installed in Willoughby Civic Centre in November 1969.