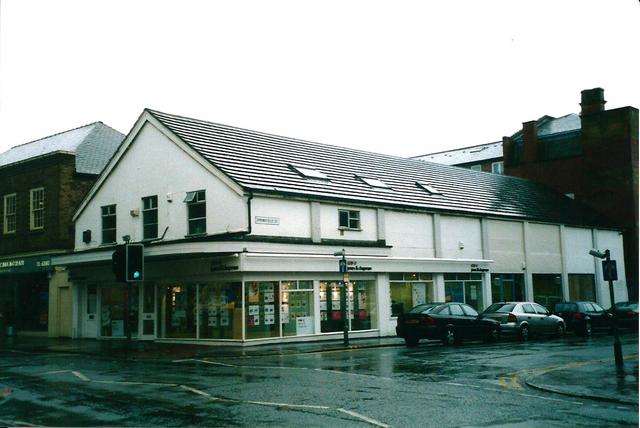 Located on Sankey Street at the corner of Springfield Street. The Picturedrome opened in June 1910. It had an ornate stone and terracotta front.

The facade was re-modeled in the 1930’s in an Art Deco style, and it re-opened as the Cameo Cinema, with 450 seats. It was closed in 1956, having never been fitted with CinemaScope. It became a television shop, known as Vision House, and later an estate agent. Today, much altered, it serves as an Italian restaurant.

Does any one know where I can get pictures showing the cinemas original interior?