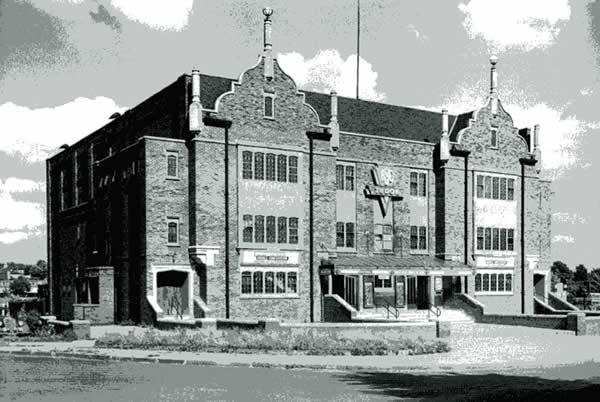 Located in the Yardley Wood area of the Kings Heath district in the south of Birmingham. The Tudor Cinema Theatre was opened on 30th March 1929. It was designed by architect Harold Seymour Scott, and was built by W.T. Whittall & Sons Ltd. The exterior of the building was in a Jacobean style, while the interior continued the Tudor theme. Seating in the auditorium was in stalls and circle levels.

The Tudor Cinema Theatre was taken over by the Associated British Cinemas(ABC) chain in 1934. It was closed on 17th March 1962 with Charlie Drake in “Petticoat Pirates” and the documentary “Drums for a Queen”.

It was converted into a Mecca Bingo Club. The building was demolished in July 1990. A block of flats known as Home Meadow Court was built on the site.