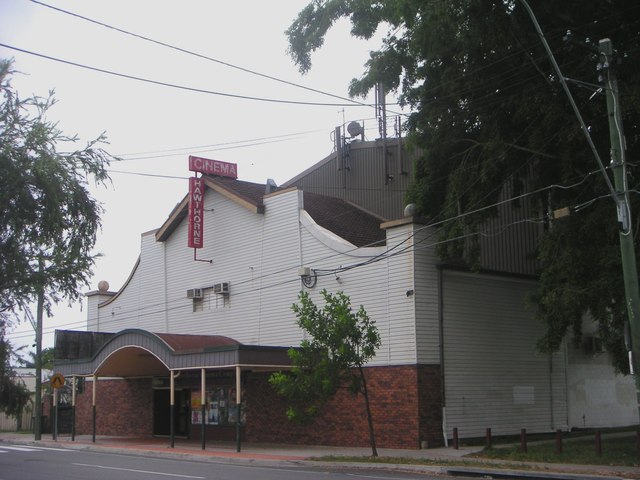 Located in the Hawthorne district of Brisbane. The Hawthorne Theatre was opened in the 1940’s as a single screen cinema with 750 seats.

It is operated by the Cineplex Australia chain.