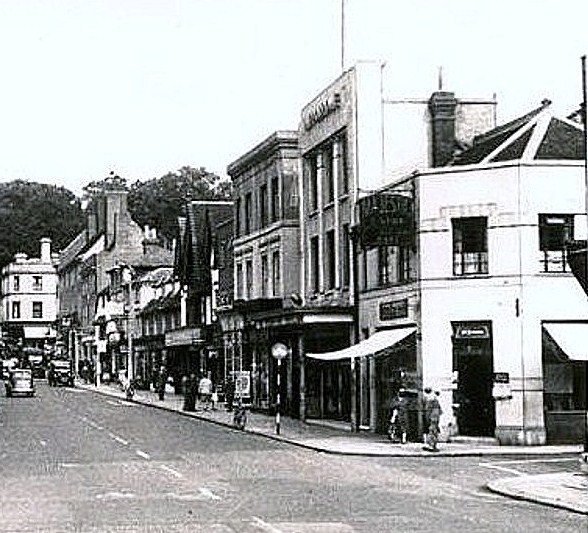 Located in Reigate, Surrey. The Palace Picturedrome opened around 1911 with 700 seats. It was taken over by the Bancroft family in 1916, and with seating reduced to 600, films and variety programmes were booked. It was re-named Hippodrome Cinema in 1917.

In the mid-1920’s, the Bancrofts went into partnership with the Shipman & King circuit and the Hippodrome Cinema was re-equipped and modernised with seating provided for 700 again.

The Hippodrome Cinema was closed at the end of 1969, and was later demolished.