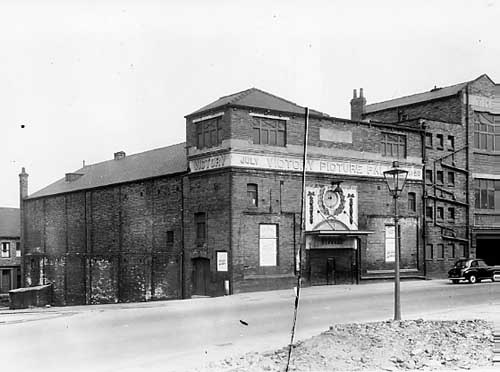 Located in the Woodhouse district of Leeds. The Victory Picture Palace was opened on 16th August 1920 with Anita Stewart in “Mary Regan”.

It was closed on 18th January 1959 with Olivia De Haviland in “My Cousin Rachel” and Ned Sparks in “For Beauty’s Sake”. It has since been demolished.