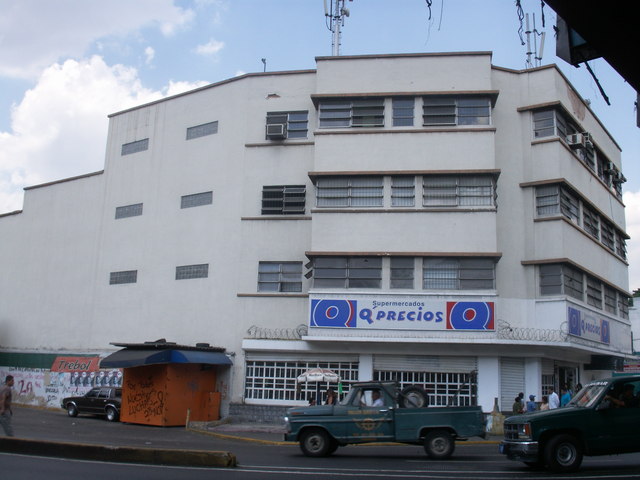 Located in the Los Rosales district in the south of Caracas, at the junction with Avenida Nouevo Granada and Avenida Roosevelt. The Teatro Roosevelt was opened in 1952, designed by architect Gustavo Wallis in a Streamline Modern style, the front section of the building has 3-floors of apartments. There was a separate entrance for the front stalls, with its own paybox. Seating was provided in stalls and circle levels.

Later re-named Cine Arauca, it was closed in 1978. It was converted into a bank. In March 2007, it was in use as a supermarket.