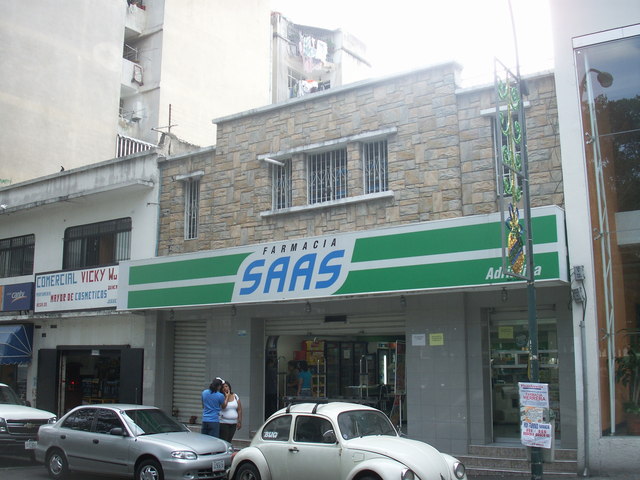 Located in the Chacao district to the east of the city centre on Avenida Mohedano at Calle Paez. The Cine Lux was a small neighborhood cinema which opened in 1943, and closed in 1970.

It was converted into a pharmacy, which still operated in 2007. The facade has been rebuilt.