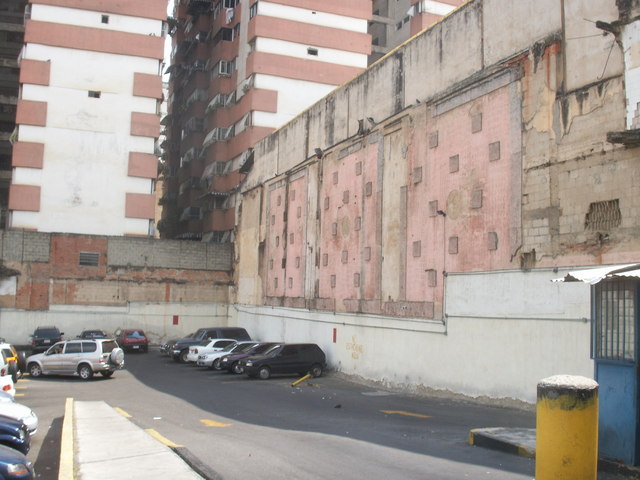 Located in the Candelaria district of the city centre, on Avenida Este to the south side of Plaza La Candelaria. The Cine Apolo was opened on 20th July 1944 with the musical comedy film “Hotel de Verano” staring Ramon Armengod. The cinema was air-conditioned.

In 1950, the larger Teatro Imperial was built adjacent to the right of the Cine Apolo.

The Cine Apolo was closed in 1983. It was later demolished, apart from the side walls, which now form the boundary to a car park on the site, and contains some of the original side-wall decoration and the original raked floor.