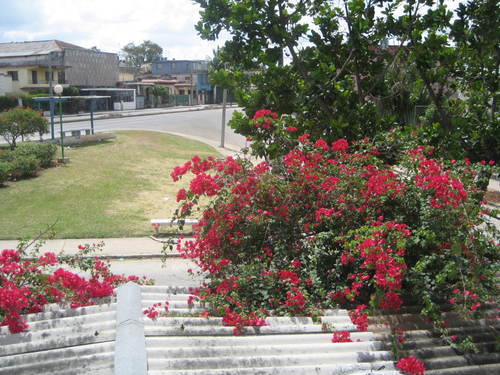 Located in the Marianao district to the south west of the city. The Cine Candido was opened around 1940, and was still operating in 1958.

This movie theater was located in the Pogolotti district of Marianao municipality. It is erroneously positioned on Lombillo street and Rancho Boyeros in El Cerro. It had the peculiarity of its entrance being next to the screen.

Cine Candido probably opened in late 1940. The following item appeared in The Film Daily of January 3, 1941:

“Havana (By Air Mail)— The new Candido theater situated at Marianao has opened. House seats 1,000. Guillarmo Mesa is the owner-manager.”