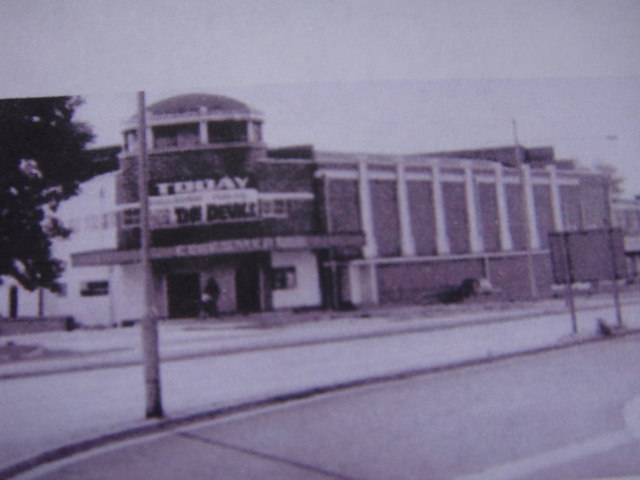 Located in Swinton to the northeast of Manchester. The Ellesmere Super Cinema was opened around 1935. It was operated by the Snape & Ward circuit from 1936, and they continued to operate it for the remainder of its life. The cinema had a cafe.

The Ellesmere Super Cinema was closed in the late-1960’s.