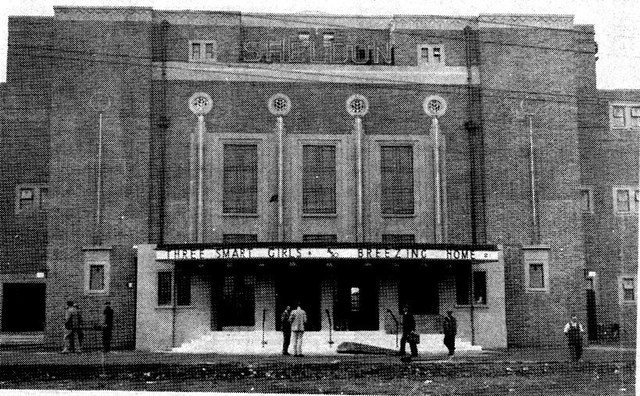 Located in the east Birmingham district of Sheldon. The Sheldon Cinema was built for and operated by the Coronet Cinema(Small Heath) Ltd. It was opened on 10th October 1937 with Deanna Durbin in “Three Smart Girls” and Binnie Barnes in “Breezing Home”. Seating was provided in stalls and circle levels, and there was a large free car park at the rear.

The Sheldon Cinema was closed on 26th November 1977 with Richard Harris in “Orca - Killer Whale” and Reg Varney in “On the Buses”. It was demolished and a supermarket was built on the site.