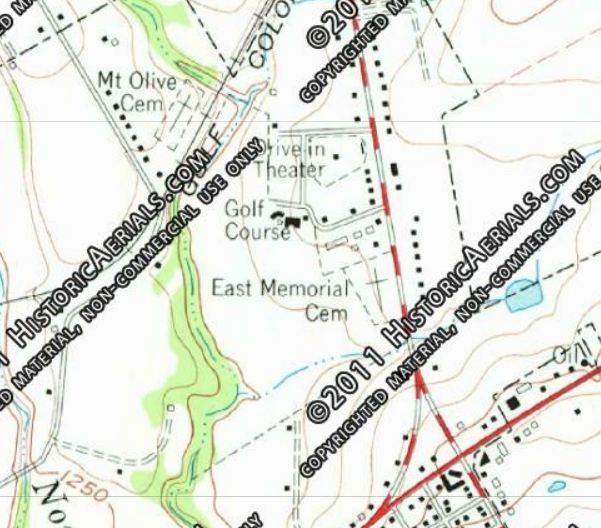 I just found a drive in theater located in Stephenville, TX on Highway 281 at Starlight Drive. The Star-Lite Drive-In was opened on June 28, 1950 with Glenn Ford in “The Mating of Millie”. It was later renamed Starlite Drive-In. It was closed on September 30, 1982 with “Friday, the 13th Part 2” & “Friday the 13th”. Currently a mobile home park is in place.

Approx. address for this drive-in was 368 Morgan Mill Road.

My guess is that the Starlite began its life as the Tower, probably in 1949, then changed its name after Jack Arthur purchased it.

The first reference I could find was in the Nov. 5, 1949 Boxoffice, Nov. 5, 1949 which wrote that R. S. Starling purchased an interest in the Tower Drive-In of Stephenville. The magazine’s 1949 Drive-In Theatre Survey (published in the Jan. 21, 1950 issue) listed a single, unnamed drive-in for Stephenville, capacity 300, owned by W. C. Mauldin and R. L. Roberts.

The Tower debuted on the Film Daily Year Book’s list in the 1950 edition.

The Motion Picture Almanac listed the Tower and Starlite simultaneously, but the MPA was known to fail to notice name changes. The CT hive mind has failed to find another likely drive-in site near this small town (< 7500 in 1960). Theatre Catalog listings are much more reliable, and they suggest that the Tower became the Starlite around 1951.

Technically, this ozoner was the Star-Lite Drive-In Theatre and it opened as Stephenville’s second drive-in along with the competing Tower Drive-In. It opened June 28, 1950 with Glenn Ford in “The Mating of Millie.” Jack J. Arthur Theatres ended up with the entire portfolio of Stephenville theatres with the Palace, the Ritz, the Majestic and both the Star-Lite and the Tower. With the town overbuilt, he would quickly shed the Tower Drive-In followed by the Ritz.

The Star-Lite was never called the Tower Drive-in though Arthur did, however, remove the hyphen rebranding the venue as the Starlite Drive-In. The Starlite appears to have ceased operations on September 30, 1982 with a double feature of “Friday, the 13th, Part 2” and “Friday, the 13th.” If that’s the case, it’s a nice way to go out for a drive-in.