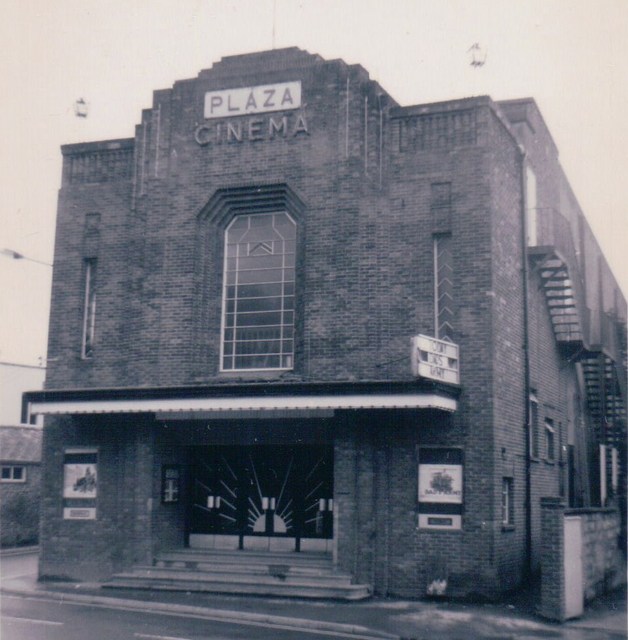 Located in Amesbury, Wiltshire. The Plaza Cinema was opened in November 1935. Seating was provided in stalls and circle levels. It was equipped with a 16 feet deep stage and the proscenium was 24 feet wide. As well as films, occasional variety shows were staged. There was also a small cafe in the building.

At the end of the 1970’s it was part of the Myles Byrne circuit. The Plaza Cinema was closed around 1988. There had been plans to convert it into a nightclub, but this did not happen. The building became derelict and was demolished in May 1993.