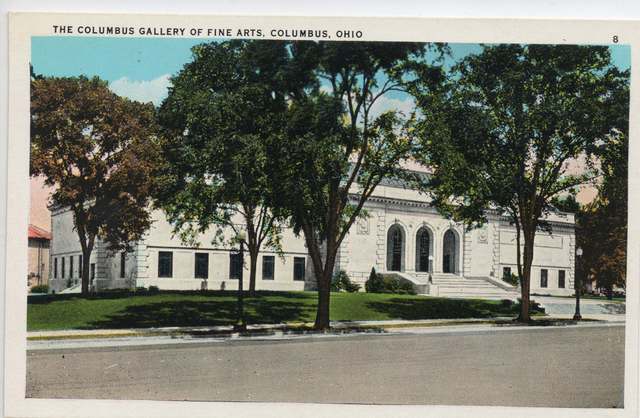 The museum has a 300 seat auditorium located in the building that opened on Thursday, January 22, 1931. There have been announcements throughout the years in the local newspapers of movies being shown, often without charge to the public. Unfortunately, in an Columbus Dispatch article on March 1, 1992, Frank Gabrenya wrote “the museum discontinued its film program two weeks ago as part of a belt-tightening program”. Until then, the film curator Dennis “Toth had been programming the museum’s Friday series (plus occasional Wednesday dates) since 1978”.