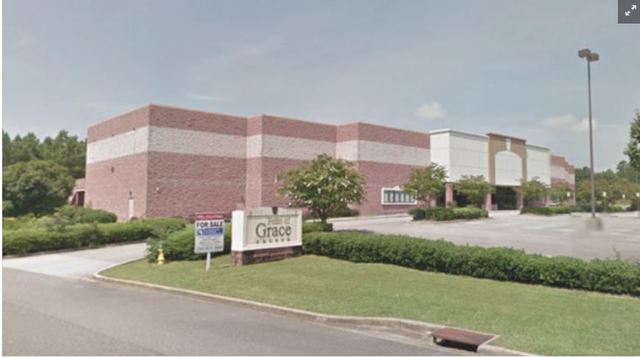 The Wynnsong 12 was opened by Carmike Cinemas on September 26, 1997. It was closed in 2008 and became a church. In the summer of 2019 it had been taken over by Texas based Premiere Cinemas and following renovations it reopened on October 24, 2019 as the Premier LUX Cine GSX & Pizza Pub.