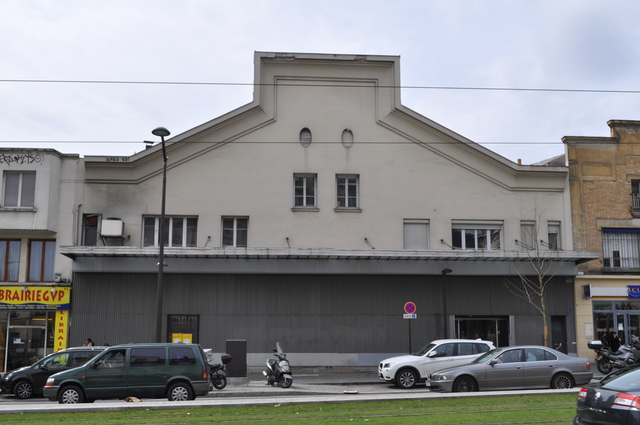 It was converted into a recording studio, which was still operating from the building in 2013. It was demolished in September 2018 to build a primary school, nursery & housing on the site.