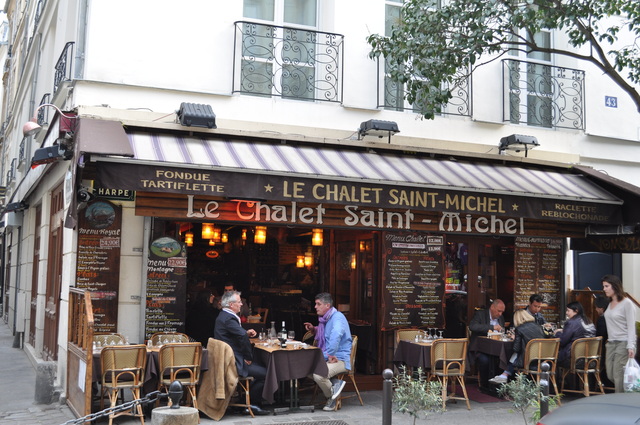 Located in the Latin Quarter district on the south side (Left Bank) of the River Seine. The Saint-Germain Huchette et Village was opened as a twin-screen cinema in 1967. Still opened in 1985, it had closed by 1993.