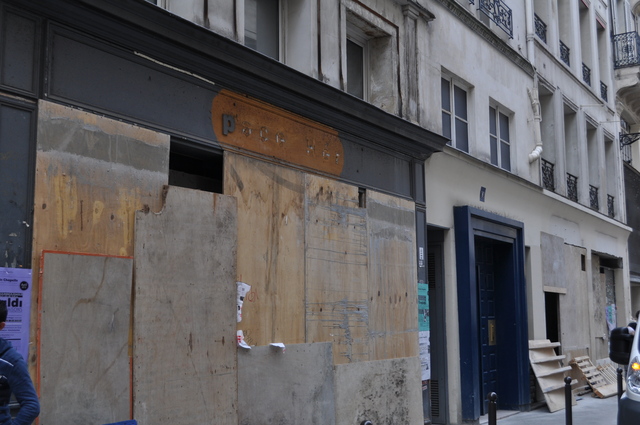 Located in the Latin Quarter district on the south side (Left Bank) of the River Seine. The Quintette was a 5-screen cinema that was opened in 1971. It operated until at least 1985, but had closed by 1993.

In April 2013, the building was empty, and building work was happening to convert it into a new use.